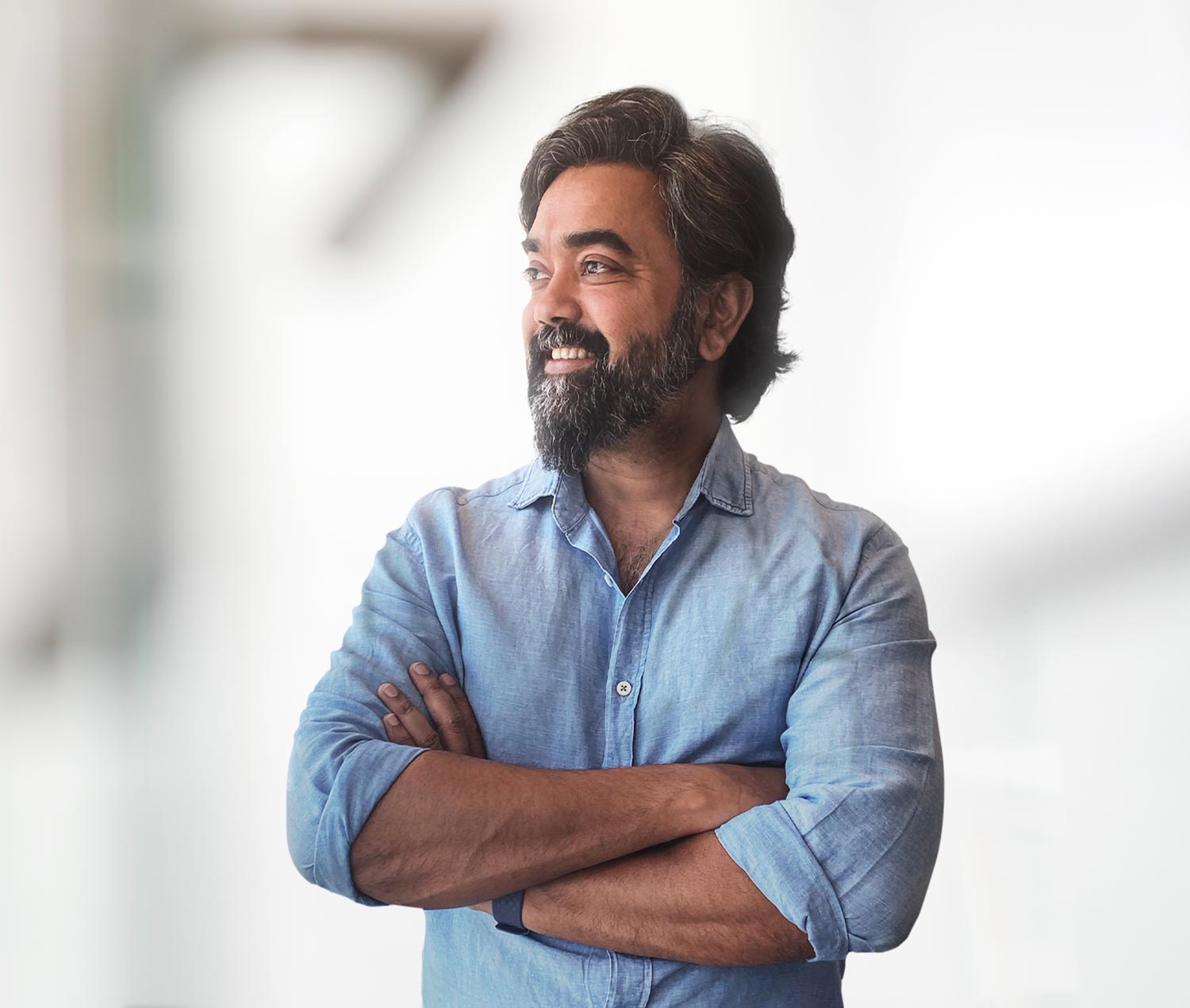 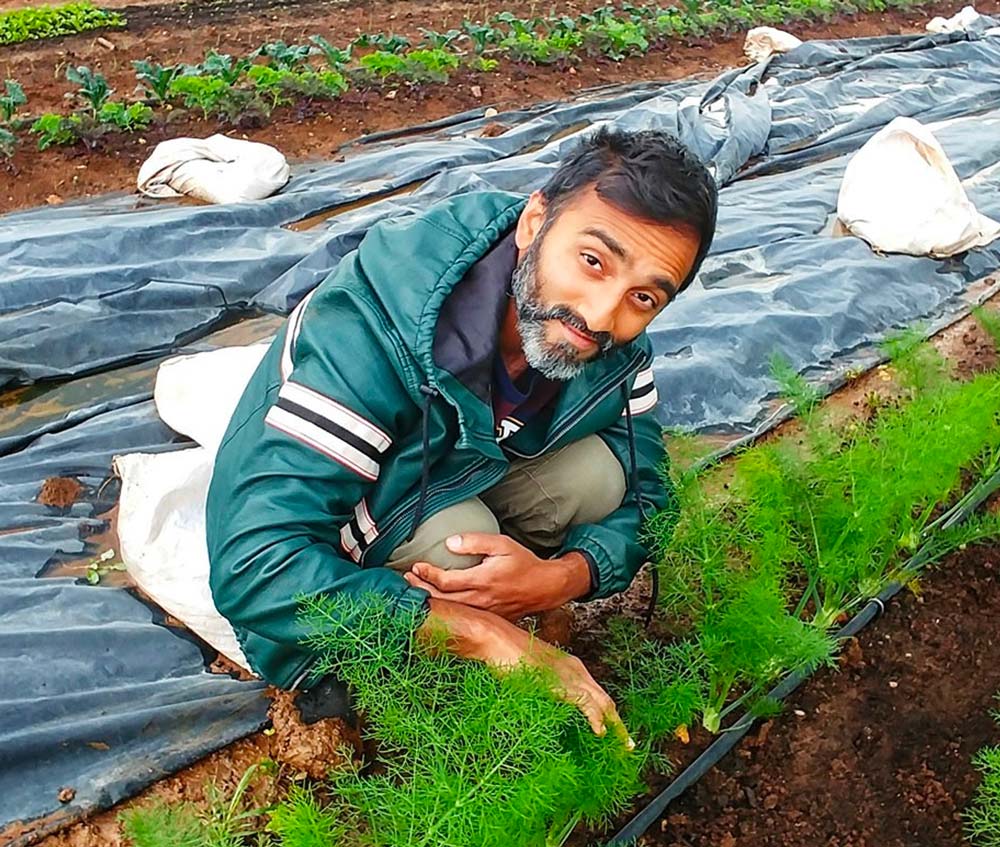 One day, not long ago, my cousin Nasser and I found ourselves in the middle of one of those existential conversations – you know, the type that you unwittingly slip into when the moon comes up and the mind slows down.

For some background, Nasser has always been aligned with nobler pursuits. His doctorate in human rights law, years of working for the UN, decidedly simple yoga practice, non-militant vegetarianism, and years spent with organic dirt under his nails from working with virtuosos of permaculture and sustainable farming have given him a different perspective on what life’s about – or should be about.

Me? Since 16, I’ve been writing and thinking for brands of every stripe; it comes from a perpetual fascination with what makes people and organisations tick. Unexpectedly, it led to me being involved in an ambitious blockchain venture as well, but that’s another story. I’ve tried to find meaning beyond media and tech entrepreneurship (and mindless materialism), and one day, I hope I can make a difference in the fight against child abuse and trafficking. To me, that’s what success looks like – more than anything else. Well, that and always having a real relationship with my son.

But back to the story. What Nasser and I have in common, apart from shared genes and salt and pepper beards, is the need to help people – at scale. That’s the direction the conversation took that evening, like the hundreds that came before it. But there was something new about this one. It had a different energy. The ideas flowed, and the most obvious and powerful one surfaced – why not teach people to grow their own organic vegetables easily, in a region whose climate and topography make it notoriously hard to grow pretty much anything? And in their native language, Arabic. After all, Nasser is the founder of two successful market garden farms in Palestine, and understands the Middle East intimately, having grown up in the UAE as well.

And that’s how SoWeGrow was born. COVID19 made the idea even more compelling… and urgent. Helping people grow their own food, whether in their balcony or backyard, would bring new hope, and hopefully new meaning, to what could become a new way of life for many. And showing them how to become market gardeners serving their community would mean they could also earn a living doing this, if they were keen. We think home gardening of organic vegetables is about as close as you can get to nature and serving people as anything else.

Of course, there are many ways to make real change happen. This just happens to be the one we chose. And we hope it makes that change happen for you, too.